The best venue in Manchester to watch Live Sport

At O’Sheas, we pride ourselves in being one of the best venues in Manchester to watch Live Sport. Catch all the action from Barclays Premiership, GAA, Rugby, SPL live on 5 big screens. 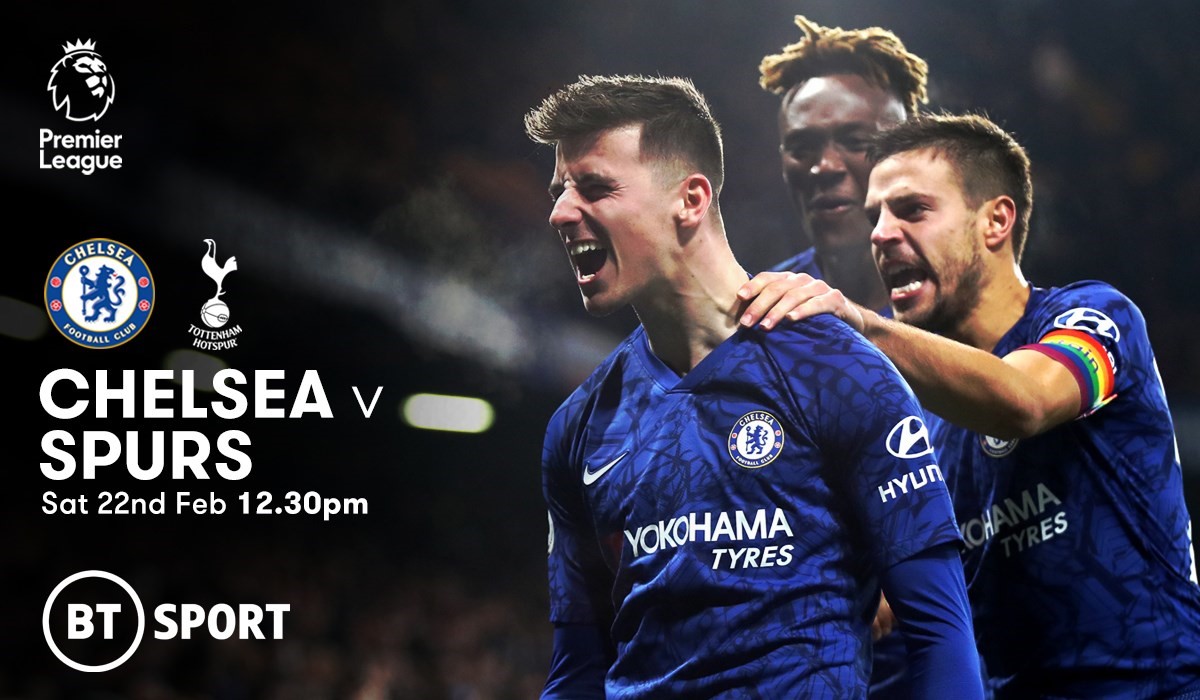 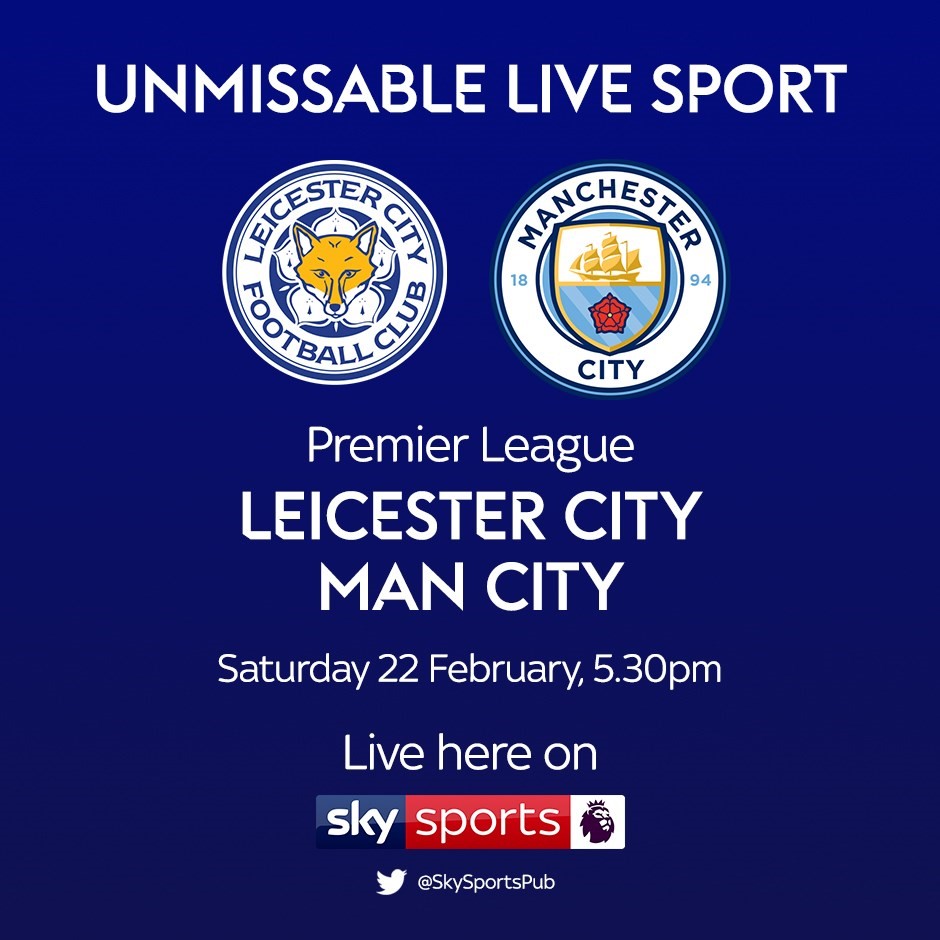 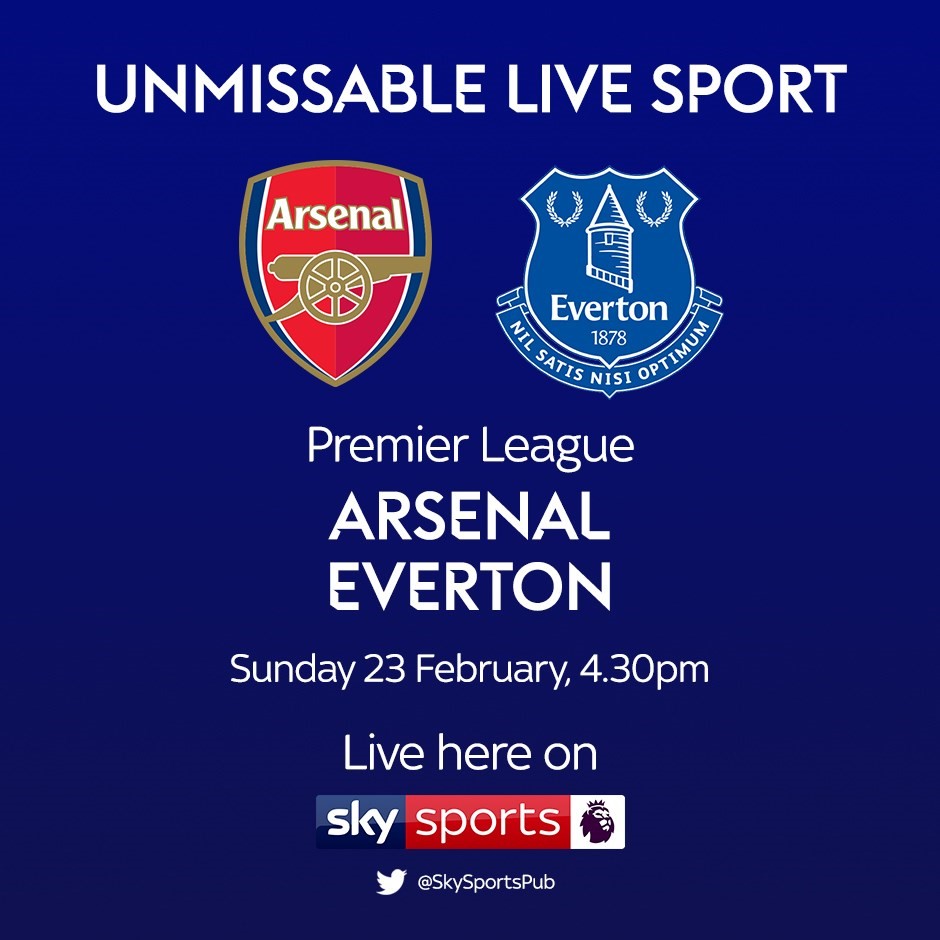 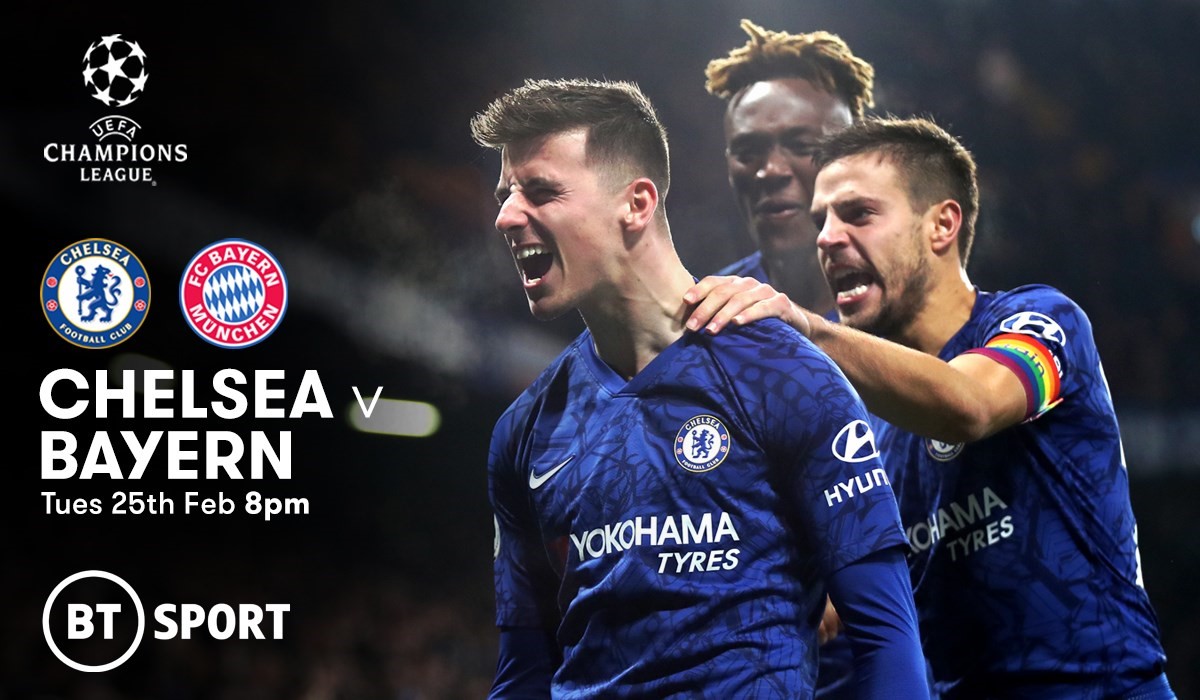 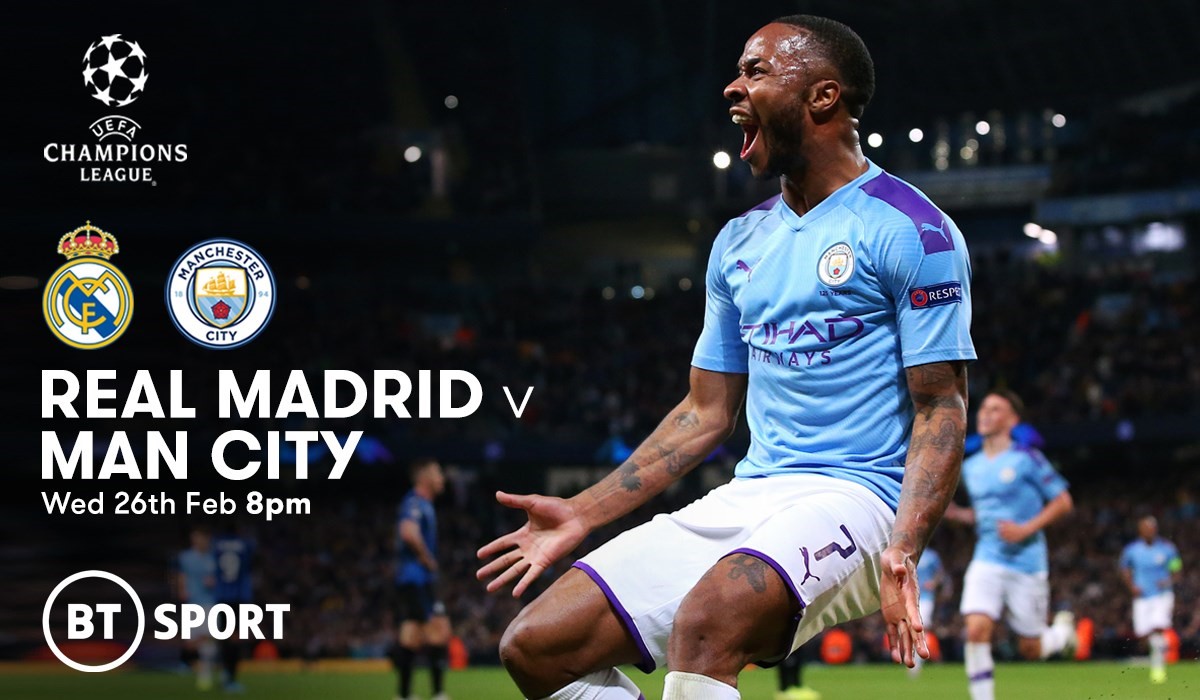 Lyon v Juventus
BT Sport 3
Lyon and Juventus meet in the UEFA Champions League at Parc Olympique Lyonnais as they play their Round of 16 first leg tie.
Champions League 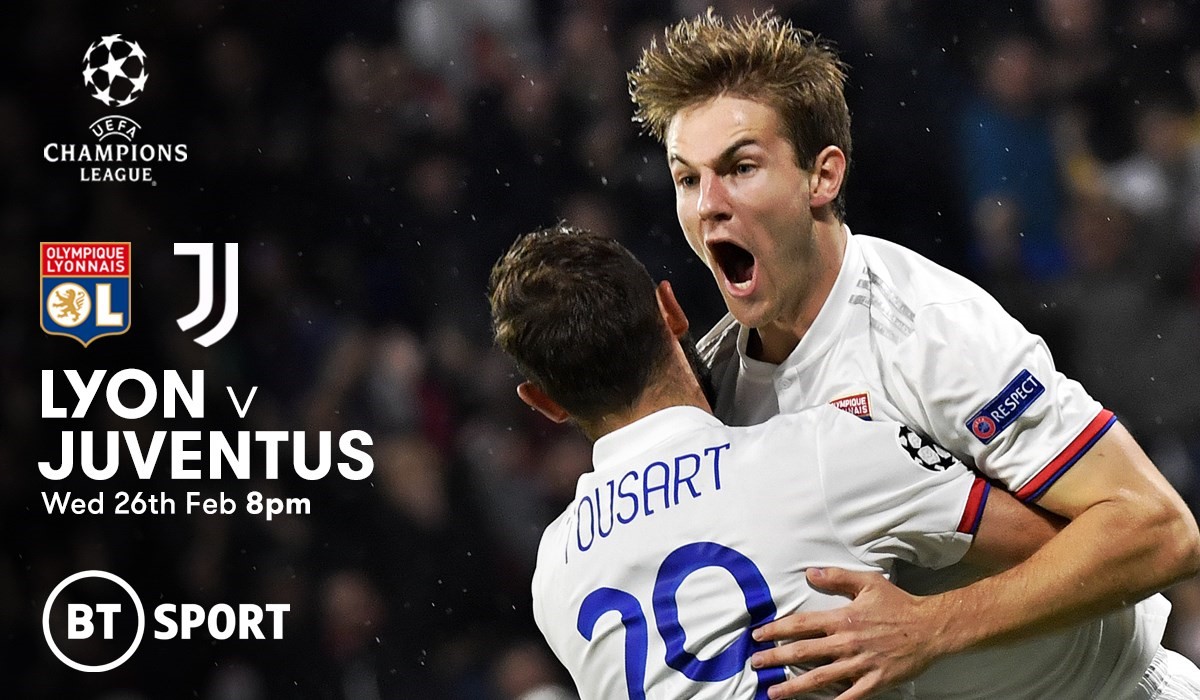